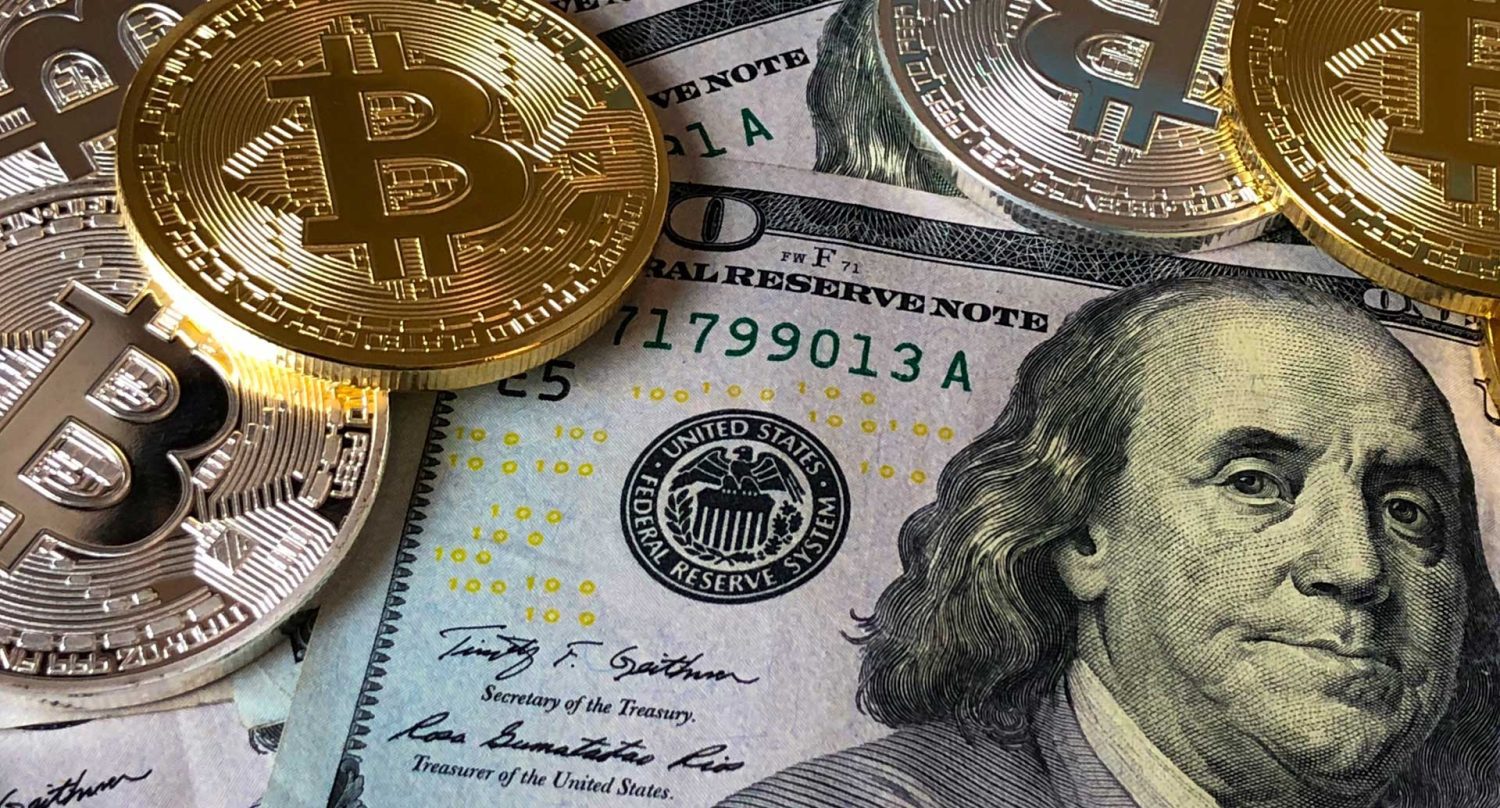 City-state is struggling to balance credibility with innovation after the crash in digital assets
Please use the sharing tools found via the share button at the top or side of articles. Copying articles to share with others is a breach of FT.com T&Cs and Copyright Policy. Email licensing@ft.com to buy additional rights. Subscribers may share up to 10 or 20 articles per month using the gift article service. More information can be found here.
https://www.ft.com/content/e7b85235-87e8-44c7-a97f-2d2ffa253465The international manhunt for Do Kwon, co-founder of collapsed cryptocurrency operator Terraform Labs, has put the spotlight on Singapore, whose reputation has taken a hit following the failure of several digital asset funds with links to the city-state. Not only was Kwon’s company, whose stablecoin terraUSD imploded in May, registered in Singapore, but Korean prosecutors believe he travelled to the city-state in April. Kwon last week showed Singapore as his location on Twitter, writing that he was making “zero effort” to hide. Singapore police have said Kwon is not in the city-state. Kwon’s case is not the only high-profile crypto controversy unfolding in Singapore, which was until recently pitching itself as a digital asset-friendly destination in competition with global rivals Dubai and Zurich. Crypto executives and experts said the lengthening list of scandals and collapses has tarnished Singapore’s reputation after officials touted its stability, sophisticated regulation and tax-friendliness as an advantage for crypto companies and investors. “The reputational damage over the last six months is a lot more serious than has been let on,” said Kelvin Low, a law professor at the National University of Singapore. “Every time one of these companies is brought up, they are mentioned [as being] based in Singapore.” 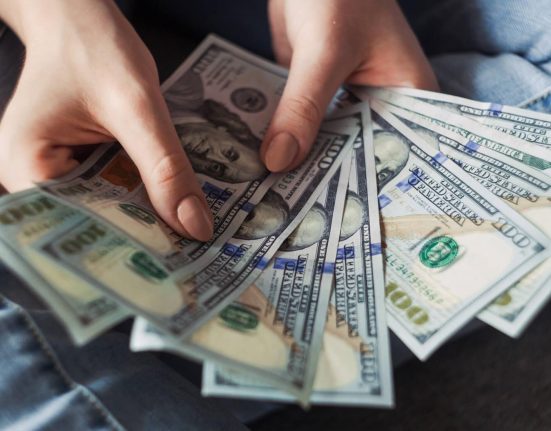 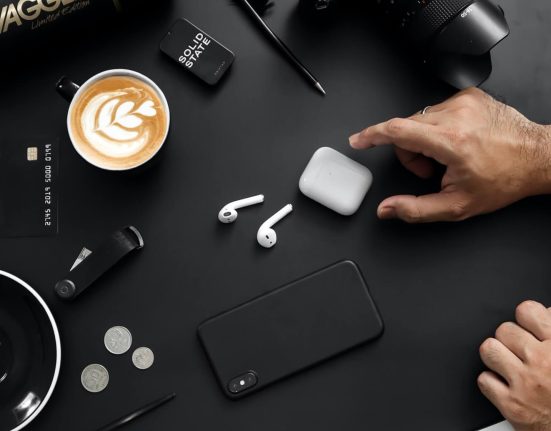